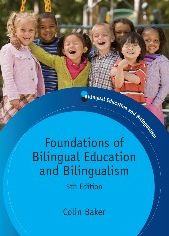 Lyons argues that the existence of such malpractices doesn’t warrant the elimination of a whole range of efficient packages and the wholesale dismissal of the bilingual training coverage. The United States needs to be doing all the things potential to maximize its linguistic potential.